The greatest thing that ever happened to me was becoming a parent.

I should preface that by saying that being a parent, or a spouse, for that matter, was never a goal of mine. Probably because it happened to me before I really had the chance to evaluate those situations. But, growing up and thinking about future life decisions never included me having children of my own some day.

I could barely take care of myself. Responsibility for another person? Uh, hell nah.

And "responsibility" doesn't even cut it as a word here. Babies are HELPLESS. They can't do ANYTHING themselves, aside from sleep and eat. They have a lot of demands. They're super fragile.

I didn't take care of my own DOG effectively when I was a child.

So fast-forward to me, just past my 21st birthday, checking into the hospital to produce a human child. A child that would be sent home with me at the conclusion of my stay.

I've talked about this next part before, but it bears repeating, because the memory is so sharply embedded.

It was the moment that changed my whole life. Not to get too cliche or anything, but I already put it out there, and I'm not taking it back, so...

When that black-haired ball of screaming rage was laid across my chest, I totally fell in love. Like, deep, crazy, insane love. All-encompassing, wild, protective love. I knew, right then, that it was him and me to the end.

What I didn't realize was that "the end" was coming a whole lot sooner than I wanted it to come.

Don't get me wrong, I logged some seriously great parent-child bonding time. He was my world for his first 12 years, and I was his.

Life was good that way.

But then, as will inevitably happen in long-term relationships, cracks started to form in the foundation. He was independent, and wanted to hang with his friends. I didn't say anything, so certain was I that he would realize I was way, way cooler than any of them. He was a genius, so I knew it wouldn't take long.

I'm still waiting for him to realize it.

But I digress. So, when you go from being that mom who wants to do everything with her kid to being that mom whose kid doesn't want much of anything to do with her, due to not being a kid anymore...well, there's a mental break that has to be made.

What he DOES do is randomly Facebook message me. And every time, EVERY exchange, well, I completely ruin it.

Because I cannot suppress my excitement.

Me: I love you. I'm so proud of you. When can I see you? When can you visit? How are you? What's happening? How is everything?

Aaaaaaand scene. Repeat in two weeks or so.

I mean, I'm an adult, with my own life, with my own activities. But there is something about him, about this one individual person in a sea of billions, that makes me want to drop everything I do and everything I love if I even THINK he may need me.

Does that part ever go away? Will I ever stop being a stage-five clinger with my own child?

We had a Facebook exchange earlier today during which I said, in a super casual way via typed word, that this was my best day ever. He responded that it wasn't HIS best day ever, because he had to talk to me. I responded that he left me no choice but to blog about him. This is why I hate my struggle with impulsivity and then my struggle with follow-through...because once I threatened it, I had to do it.

But anyway, here was his counter:

Hunter: I'm not going to read it, just like all of your other blogs, so please go ahead and try to edit it accordingly in order to avoid embarrassing yourself, and, more importantly, me, anymore than you already have. You're predictable and cliche.


And the sad part? The really sad part?

I was super proud. Because I had raised a son who could fire a snappy and cutting comeback so quickly. 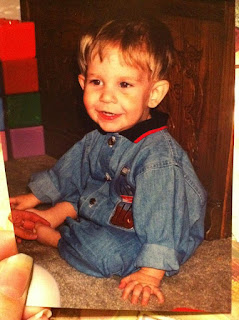 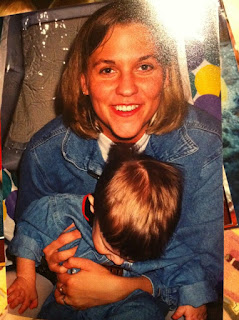 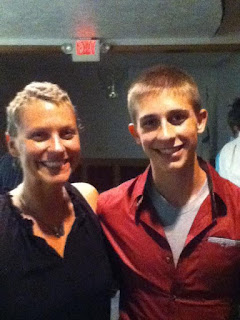 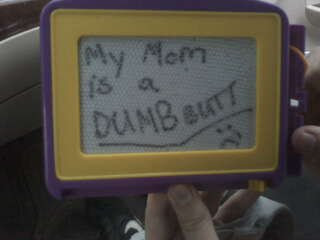 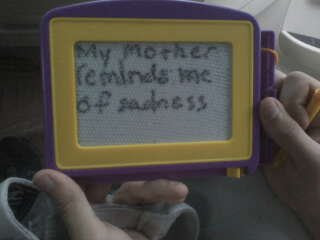 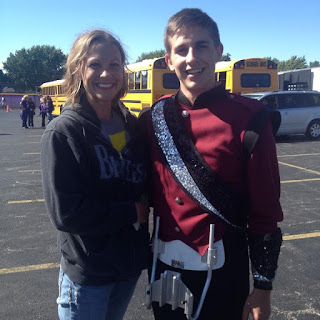 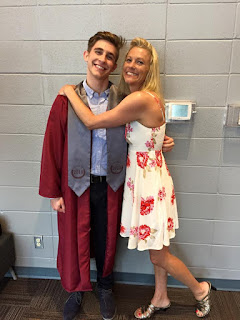 I still love him.